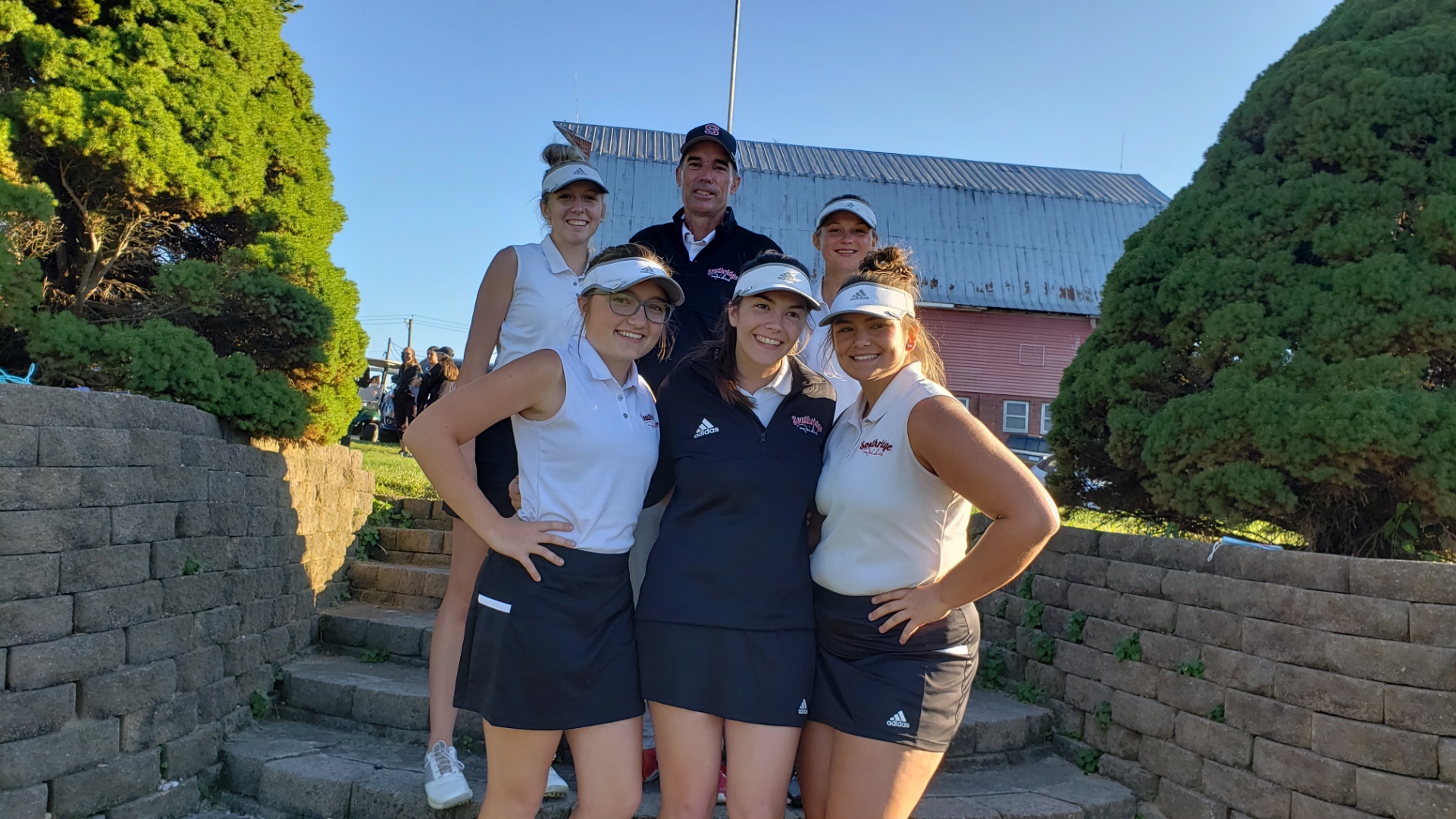 The Lady Raiders played in the IHSAA girls golf sectional at Buffalo Trace golf course in Jasper. The weather was beautiful and the golfers were ready to play. We played a steady match on a tough back nine where we finished a strong third place just a few strokes behind Gibson Southern. Baileigh Schneider showed her skills against two strong opponents. It was a battle that came down to the end with Schneider coming out on top, retaining her reign as sectional champion for the second year in a row posting an 82. Congratulations and good luck next Saturday at Regionals at Country Oaks in Montgomery, Indiana.